LISTEN TO MY NEW ALBUM 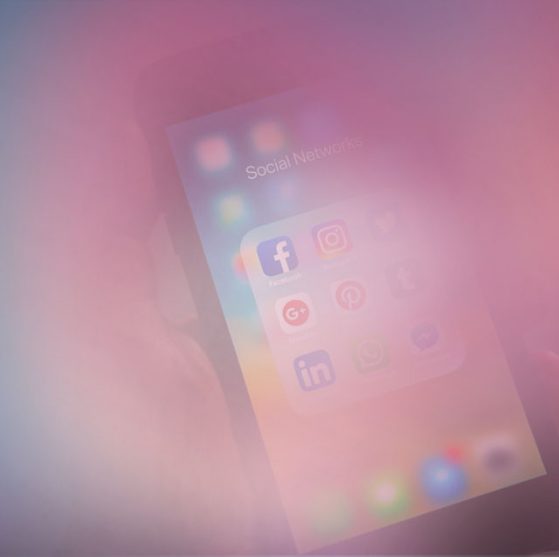 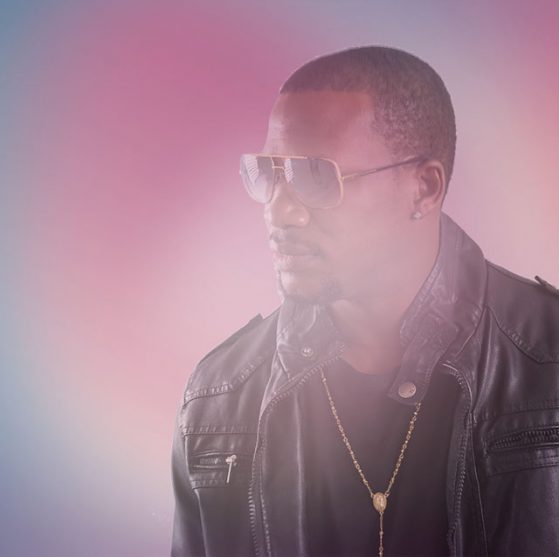 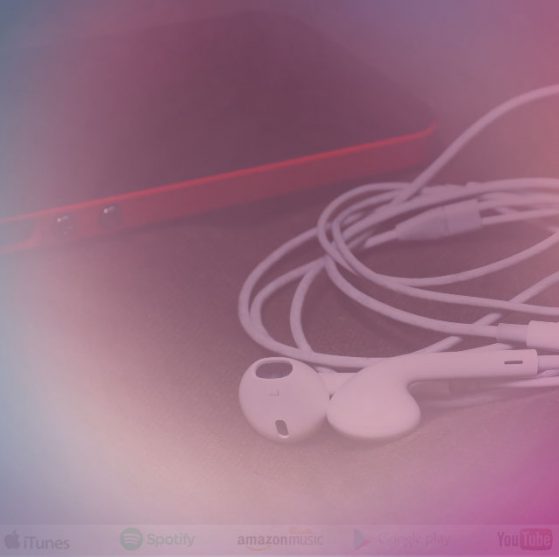 DANCE THE NIGHT AWAY

Dominican singer, songwriter, musician, producer, Omalie360, began his musical pursuits learning to play the drums at the tender age of seven. During those formative years, Omalie360’s maternal heritage boasted a range of musical talents, which he fully embraced. Hence, it was no surprise that he soon developed an even greater passion for singing and performing; a feat that would fuel his ascent to many stages in his career thus far.
In his younger years, Omalie360 impressed local audiences in Dominica with his natural singing and performing abilities. As the lead singer of the band “Genesis” his knack for performance and his impeccable ability to command audiences with impressive manner and style was evident. As the group toured around the nature isle, Omalie360 gained much exposure and an increasing fan base.